As a programming language, Python has been around for a while now.

Python was created in 1991, so it’s more than three decades since it first appeared and, over time, became one of the most popular and widely used scripting languages in the world.

These days, Python is the industry standard for data analysts, statisticians, and full-stack web developers—frontend and backend.

While Python is the building block for almost all digital industries, it can be quite hard to learn and many people struggle with it, especially those who don’t have a previous background in computer programming.

Whether you have such experience or not, we rounded up the best books on the market to help you master programming with Python.

The Best Books for Python Programmers

Read our list of the best Python books to advance your learning. 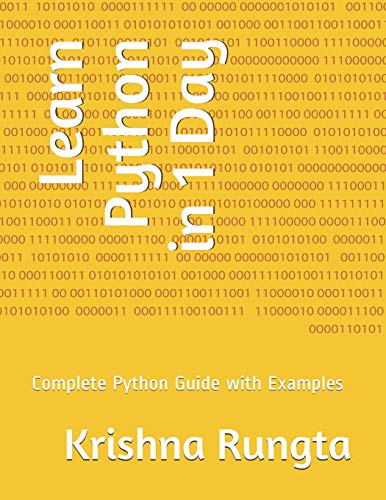 Available as an ebook, this text comes from Krishna Rungta, someone with 13 years of professional software development experience as well as someone who has used their skills to become a CEO.

He believes the future relies on nerds, and he is the one to help arm them with Python.

This fast track to Python proficiency presents everything you need to know in easy-to-read chapters as well as being chock-full of useful stuff such as a “Python dictionary,” all of which are super helpful when you want to learn fast. 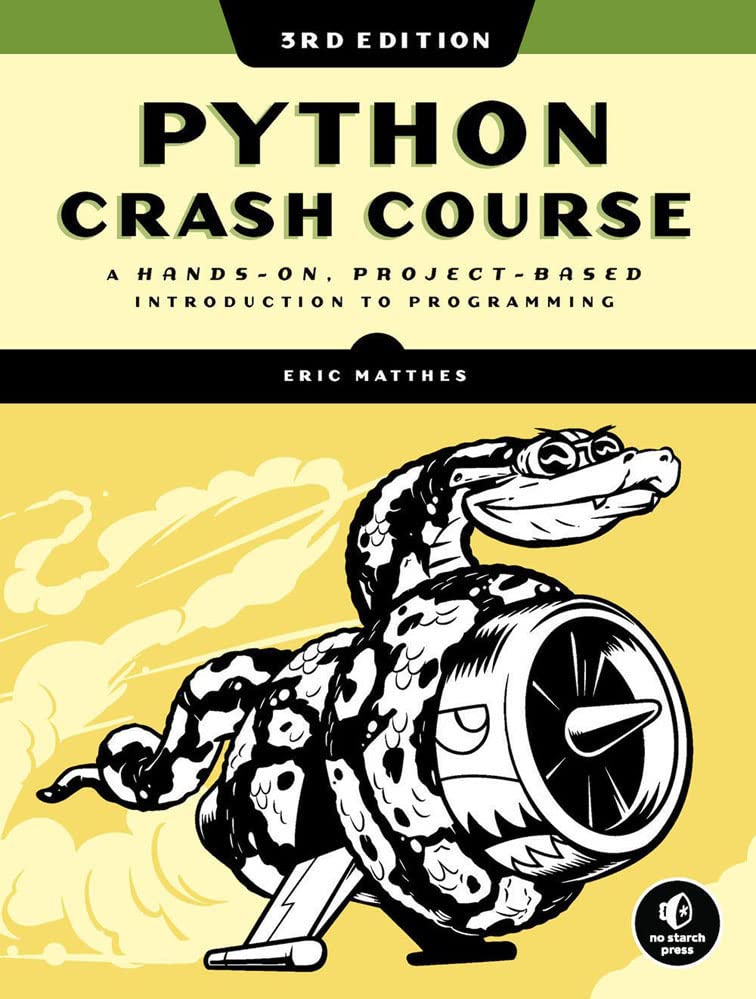 Since its debut in 2015, this best-selling guide to Python has seen three revisions. Right now, it’s in its 3rd edition to continually update it for the ever-changing world of computing as the Python programming language and the tools for it evolve.

As well as looking at app development and other modern applications of computing.

This has sold over 1 million copies and is becoming one of the favored guides to Python.

This is the Python guide that does it all, if you want a text that can take you from 0 to 100 in Python programming then this is the book for you.

Not only does it give you the basic understanding required to get going in Python, but also provides you with what you need to master Python in a few weeks.

Once you have mastered Python with this guide, the content doesn’t stop there, Andrew Park also includes actionable advice about how to start freelancing and using your python skills in the growing world of Python programming, showing how you can even improve your salary with this new found skill. 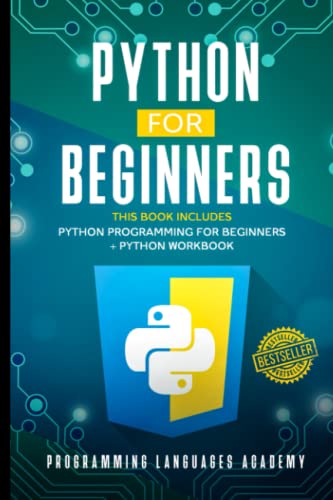 Depending on how you learn, this could be the book for you.

Not only does this book include a manual and guide to everything you need to know about Python to get started and programming but also includes a workbook for you to practice your skills in – many people will appreciate the workbook in order to consolidate the information they learn.

The guide is really easy to digest and includes everything from fun projects to test your knowledge, practical exercises with actionable advice, but also everything you need to learn Python.

5. Elements of Programming Interviews in Python 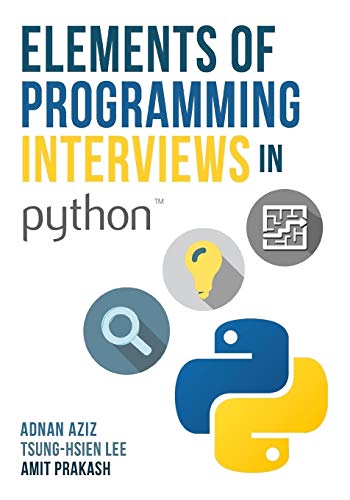 This takes a slightly different approach to Python learning, but is a great opportunity for those who already know some of the basics of programming languages to apply their knowledge to Python.

Aziz et al provide interviews from some of the top programmers as they explain the problems they have come across in their experiences with Python in the actual industry.

The problems are representative of the type of interview questions you would get in a programming interview.

This is the best book to buy if you need some more advanced skills to apply your Python skills. 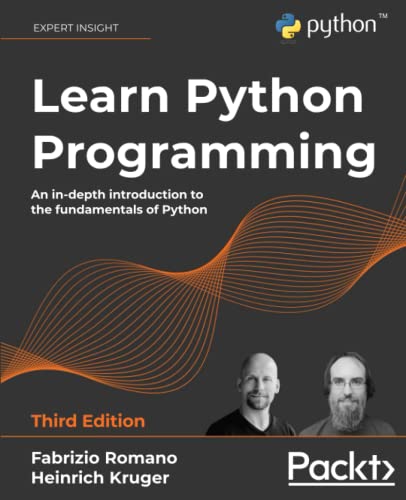 This book is potentially all you need to learn the basics in Python, the extensively revised book remains up to date with all the changes in Python and its software as well as the burgeoning industry of programming.

The book trains you to become a self-sufficient, as well as self-taught programmer that can tackle any of the programming issues that may come his or her way.

The book starts with a gentle introduction and leads you into the new and exciting developments in Python you need to know. 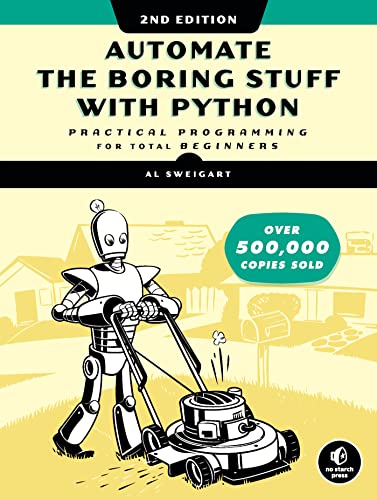 The idea is that Sweigart can teach even the technically uninclined how to program in this innovative and invaluable language.

By taking the more boring parts out of Python learning, the idea is that you can learn the more important stuff with ease rather than focusing on the stuff that Sweigart implies you can automate.

Teaching this automation can be the key to Python.

It’s clear there are many different approaches to learning in general as well as learning Python specifically.

We hope that one of these books suits your style of learning and proficiency well so that you can learn Python quickly but efficiently, so you can start your own career with the tools of Python in your belt.

Python is constantly changing as are its applications so always be on the lookout for the newest editions of these books as they come back.

We publish growth advice, technology how-to’s, and reviews of the best products for entrepreneurs, creators, and creatives who want to write their own story.

Maker's Aid is a participant in the Amazon Associates, Impact.com, and ShareASale affiliate advertising programs.